tales from the golden age part 2

tales from the golden age part 2 Mobra Admin
episodic and collective feature film2009, distributed as two distinct films
written by cristian mungiu and hanno höfer
Synopsis
Tales from the Golden Age consists of six different short stories happening in the same historical period and following the same narrative pattern.
The screenplays have, as starting point, Romanian urban legends from the late communist period – popular and sometimes humoresque stories believed to be true.
Comic, bizarre, surprising, these myths drew on the often surreal events of everyday life under the communist regime. Humor is what kept Romanians alive, and Tales from the Golden Age aims to re-capture that mood, portraying the survival of a nation having to face every day the twisted logic of a dictatorship.
The last 15 years of Nicolae Ceauşescu’s regime were the worst in Romania’s history. Nonetheless, the propaganda machine of that time referred without fail to that period as The Golden Age.

The legend of air sellers
In Romania of the 80ies, Bughi and Crina play Bonnie and Clyde robbing people of bottled air.
The legend of the chicken driver
A professional driver decides to open his sealed truck for the first time in his career and finds out there is a connection between eggs, Easter and marital love. 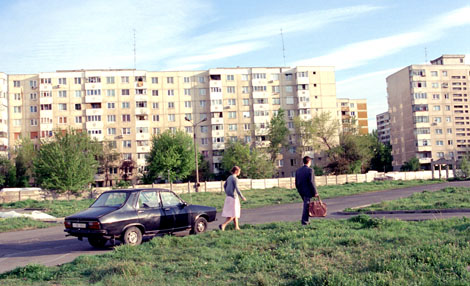 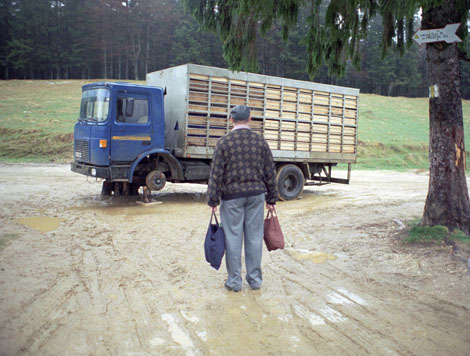 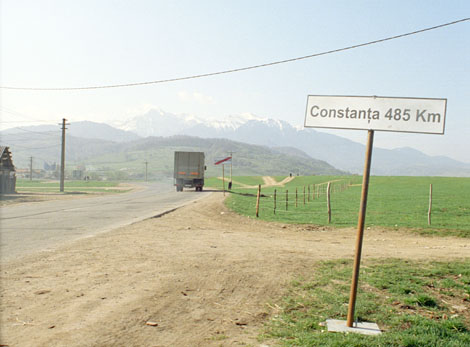