with the support of:
romanian national film centre

Synopsis
Skugos is a perfect mountain town where the sun never comes down and people never laugh. Until one day…Mr. Q discovers laughter and sets off on a journey to find the place where day is day, night is night and people feel the same.

Iulia Rugină graduated the Theatre and Film Academy in Bucharest as film director in 2006 as well as master on film directing at the same university in 2011. She has directed 11 short and medium length films – for most of them being co-writer – which have been screened in over 50 festivals and film events in 13 countries. Her first feature as director, Love Building (2013), was awarded in several festivals and the release in cinemas in the country was a great box office success. 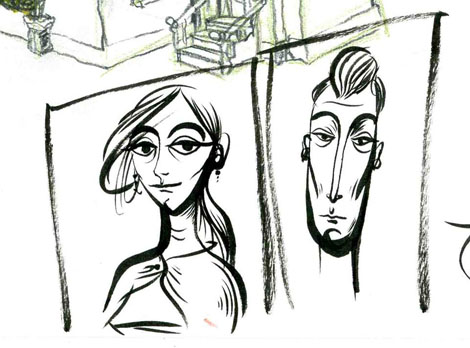 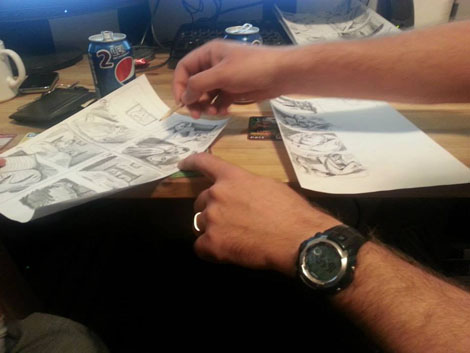 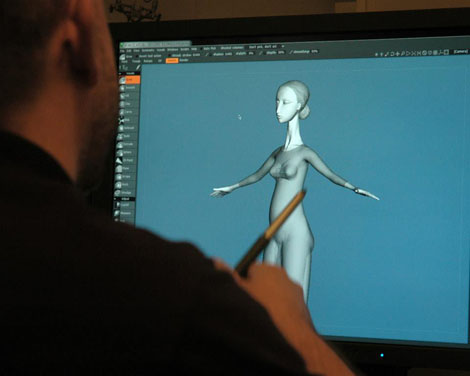