off the beaten track

Off the beaten track chronicles a world, untouched for centuries, struggling with profound change. Since joining the EU, Romanians are free to work as agricultural laborers in the West and earn more in one month than a year in their traditional occupation, as shepherds.

Against this changing landscape, Dieter Auner’s observational documentary introduces us to Albin Creta, a teenage Romanian shepherd from Northern Transylvania. We experience a year of his life as he works shepherding, cutting hay, making cheese and dipping sheep. In this sensitive way the story flows like a fiction, the drama is observed in the minute: the purchase of a car, the selling of lambs, the departure for Germany, the dark nights on the mountain and the day to day routines. Albin and his family adapt to each trial, changing to meet the new demands asked of them.

One can feel the loving attention to detail to the world of rural Romanians – who seem entirely oblivious to the documentary production capturing the small changes in their lives. Small changes, yet the harbingers of a new world. 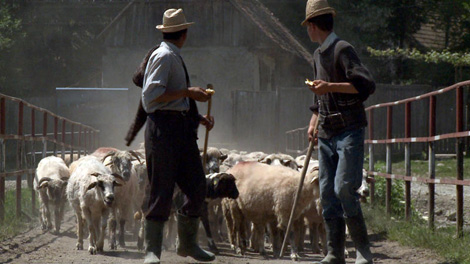 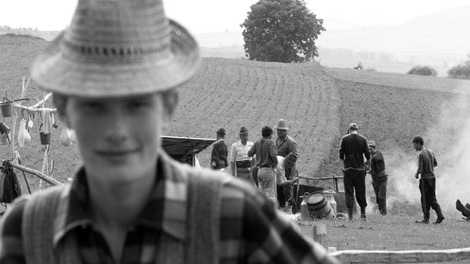