6.9 on the richter scale

synopsis
A humble Romanian actor in his 40’s, hardly surviving between a complicated part in a musical, a depressed and pathologically jealous wife, and the obsession of an imminent, devastating earthquake, becomes the willing victim of his manipulative father who appears in his life for the very first time. But in the end, what seems like a visit to hell turns into a path of redemption as Tony’s journey evolves. His leading role in Orpheus in the Underworld perfectly mirrors his chaotic life on the verge of collapsing. The parallel, musical world turns his apocalyptic thoughts into an explosion of sheer vitality.

Writer and director Nae Caranfil graduated from the Theatre and Film Academy in Bucharest in 1984. He has written and directed six feature films, most of them French-Romanian co-productions:
THE REST IS SILENCE (2007), screened in competition at Locarno;
FILANTROPICA (2002);
ASPHALT TANGO (1996), starring Charlotte Rampling;
DOLCE FAR NIENTE (1998), screened in competition at Karlovy Vary;
E PERICOLOSO SPORGERSI, premiered in Directors’ Fortnight at Cannes 1993.
His first English-language film, CLOSER TO THE MOON stars Vera Farmiga and Mark Strong and will be released in Romania in spring 2014. 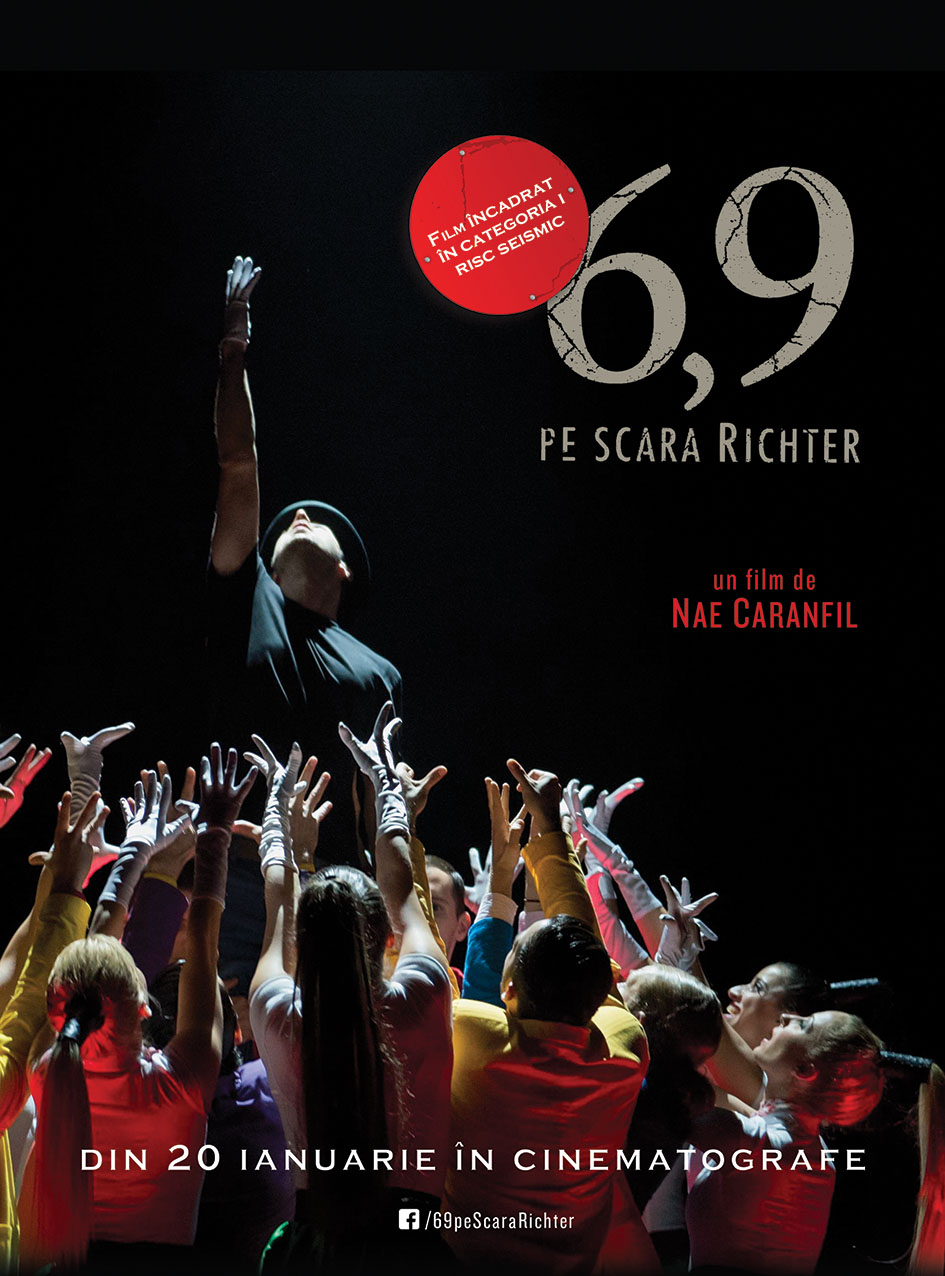